We are the War of the Triple Alliance Team - a group of Age of Empires fans who love this game, this genre, and this history so much that we spend a lot of time on this free modification we call Wars of Liberty. We have never profited from it, and we don't charge anyone. All we want is for you to share in the joy that the Age of Empires series brings for us. Dozens of people have helped the mod get where it is today. The current team is the largest it has ever been, consisting of... 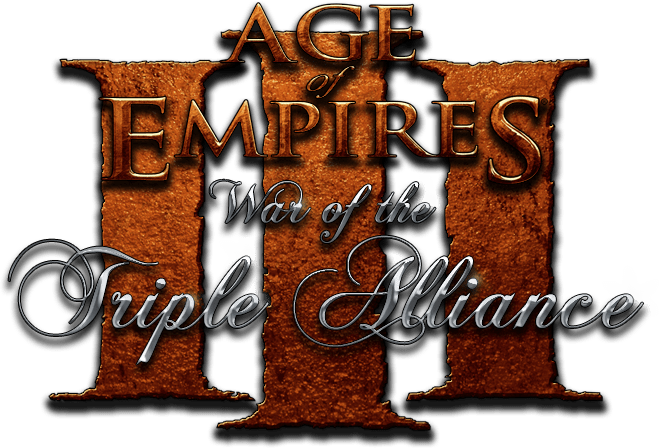 Wars of Liberty was created over a decade ago, when Lord Tahattus decided to add Brazil, his own country, to Rise of Nations. He soon discovered, though, that the game was rather modding-unfriendly, so he decided to move his civ to Age of Empires III. Back then, the Asian Dynasties expansion was not yet released, so he had to work on the so-called "Vanilla," or base-game Age of Empires III and its first expansion, The Warchiefs. The original announcement thread, posted on July 20, 2006, can still be found on the Age of Empires III Heavengames forums, where it remains one of the most popular topics, with 62 pages of comments and replies.

At the beginning, the mod was planned as an add-on to the Napoleonic Era mod, then run by Alexastor (also known as Kastor), which had already become famous with AoEIII fans, but Tahattus realized that he had to make the mod stand on its own feet, so he abandoned that plan. He also decided to make the mod bigger, adding Argentina and Paraguay and focusing the mod on the War of the Triple Alliance, the bloodiest war in the history of the South American continent, fought between Brazil, Argentina and Uruguay on one side and Paraguay on the other. This war gave the mod its name, usually shortened to WotTA. Shortly after, Tahattus added the Tupi natives to the bunch.

The first version included unfinished versions of the Paraguayans, Argentines, and Tupi. Almost 1 year after the first steps of creating a Brazilian civilization, Tahattus decided that the Latin American civilizations, now with Colombia added, would form their own culture, with a unique buildingset, abilities, units and features. This was the first ever culture created by a mod for AoEIII. This is also when the concept of the Immigrants, one of the most famous gameplay features in WotTA, was created. 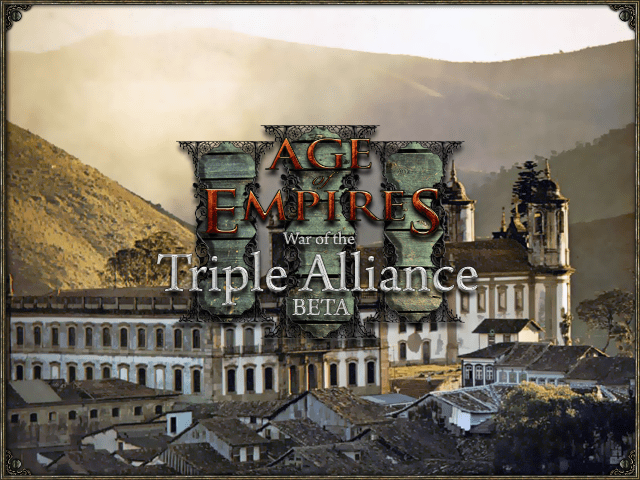 War of the Triple Alliance Beta for The WarChiefs, released October 22, 2007

The Beta released one day before The Asian Dynasties Expansion. Because of this, the fanbase was split and WotTA began falling into obscurity. In November of that year, Tahattus expressed his desire to work on two new European civs (Italians and Belgians) and three African civs (Mamelukes, Bantu and Ethiopians), birthing the idea of an African culture. However, Tahattus found himself at a dead end. The mod progressed too slowly due to the lack of members that could help him work on it. Despaired, he decided to give it up.

DayoftheNinja, who had just become the first team member with the goal of coding the Africans, took over the mod and asked Tahattus to pass down any files he had modded so far and began converting Beta from TWC to TAD. Tahattus returned to the team in mid-2009 and made a new forum, lordtahattus.110mb, some of which can still be seen on the Web Archive (reload the homepage to see some of the random historical facts that were shown to new visitors). A few months later, WotTA released its first version for Mac, and a few months after that the Beta was updated for TAD. 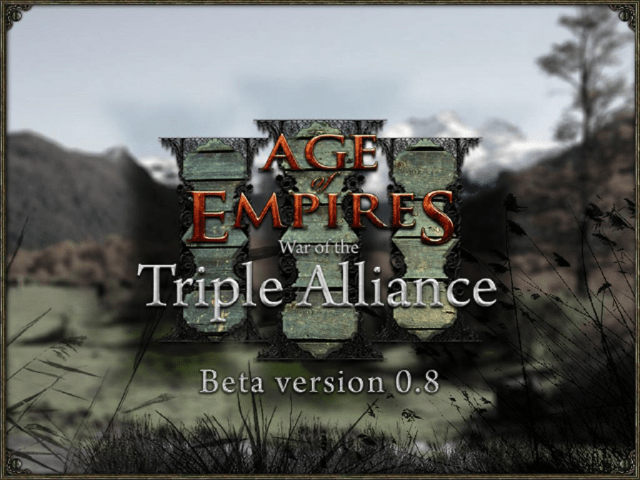 War of the Triple Alliance Beta for The Asian Dynasties, released July 13, 2010

The next civ to be planned was Mexico, although its design wasn't finalized until the arrival of Hoop Thrower as an intern. His internship involved working on a new Asian civ, the Koreans. Meanwhile, Tahattus, DayoftheNinja, Takatmo Yereoc and sufjanfan were working on the creation of two more bright new cultures, the North Americans (NAs) consisting of the USA and Canada, and the South American Natives (SAN) including the Inca and Mapuche. The Tupi would also become a part of this new culture. 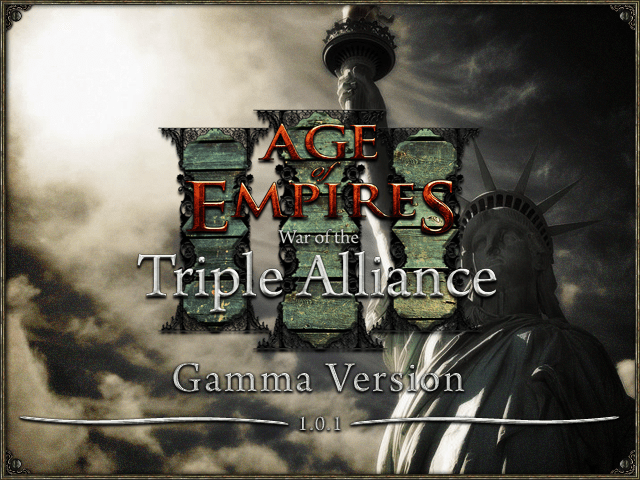 The main focus of Delta was planned to be the African nations and the Scramble for Africa. As a result, the name "War of the Triple Alliance" wouldn’t fit anymore. As a result, Tahattus took the initiative of setting up a poll, on December 9, 2011, asking the fans if the mod should be renamed. The magical suggestion, the one that would become the mod’s new name, was given by ometecpatzin, a long-time: "Wars of Liberty". The "obligatory" civs for this release were the Africans: Egyptians, Ethiopians and Zulu. Planning their gameplay and features was a rather tough task and the African culture became the most difficult to design as well as the most unique.

The promotion of Christos to the main team gave him the influence needed to suggest the inclusion of a Greek civ. The addition of the Greeks led to the addition of yet more European civs: the Belgians, the Danes and the Italians, with the Habsburgs following, based on Tahattus’ search for a unique civilization to fit his "marriage" idea of aging-up. At the same time, the suggestion of Australia was brought up in the forum, and the civ was created in a rather short time by the combined forces of peugeot407, Hoop Thrower and Christos. Simultaneously, Hoop Thrower seized the opportunity to begin adding his own mother country, Chile, as a possible civ.

The last civ additions to the mod came with the decline of the second TFN (The Fight of Nations) mod. The WoL team agreed to take three Balkan civs: Serbia, Romania, and Bulgaria, and form a new Balkan culture, consisting of them plus a modified Greek civ. 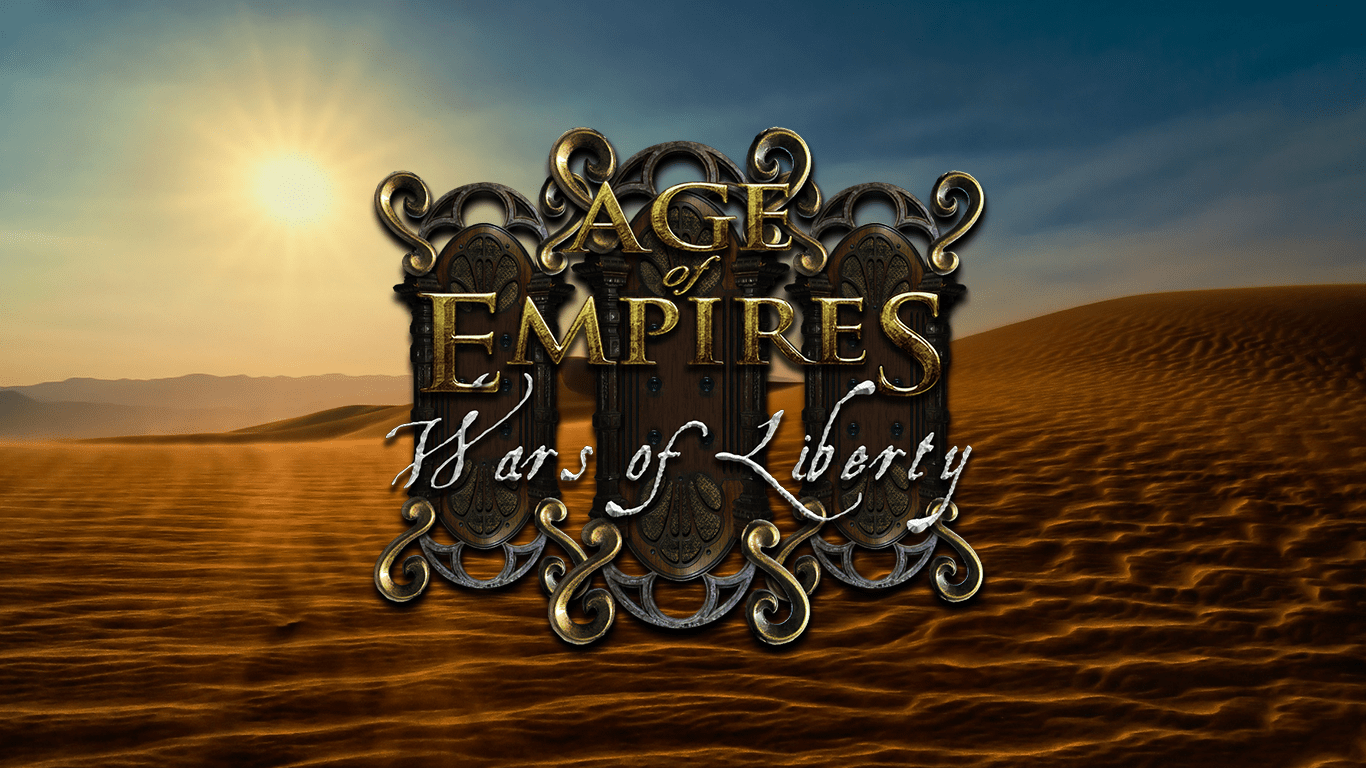 Since Delta released, the team has released patches regularly, adding civilizations that were missing from the original release, as well as the new Peruvian civilization, perhaps the most fan-requested civilization in the mod's history. Currently, the Team is polishing the content and planning new additions to it - like the Middle Eastern and Polynesian cultures.

It's been over ten years since that original idea, and we hope to bring much more content in the years to come! 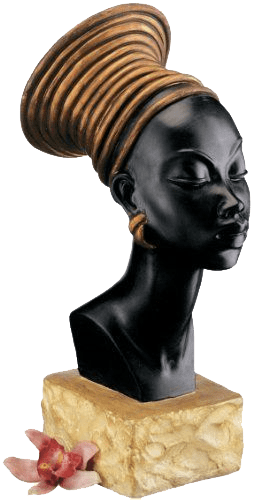 You can contact the team by joining our Discord. We understand English, Spanish, Portuguese, Greek, Dutch, French and German (whew!). But we prefer English whenever possible. 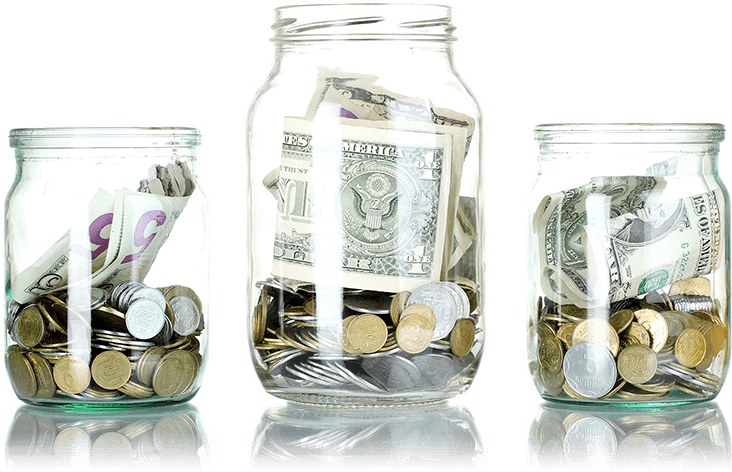 You can support us to maintain this site by donating. Click here to find out how.

“If it weren't for DayoftheNinja, there would be no WoL.”